We can amplify your print ads digitally. Banner Ads Midriff Footer. Do youall have any sense of what this does to the time-honored practice of opening up app bundles and switching out icons, or diddling with a text file or a plist to give you more better options…or fixing a broken component by using this great hacky solution posted on Ars or MacOSXHints or wherever? It seems developers are really quite pleased, while the forums are alight with totalitarian fantasies.

It seems to me there is little motivation for Apple to keep non-App Store from becoming 2nd class citizens. Hopefully enough developers who share this concern will offer Apple their opinion. Once verified, it stays verified, leaving you to muck around in the app resources. Again, though, I have no first hand knowledge of this scenario. From what I know, only the executable bits are checked for consistency. Changing graphics are still fair game. Code signing is still mandatory. Regarding the gulf between the App Store and non-App Store apps, if they still allow the first option, the move can eventually allow third-party replacements of the key features to thrive.

Apple will want these features to be implemented but if prominent app developers are not using them, they may go back and change their policies. Usually, data is encrypted using the public key, not the private key. You give your public key to people who need to send you encrypted data. And only you — the owner of the private key — can decrypt that data.

Signing, on the other hand, works as explained: The owner of the private key signs a chunk of data, and anyone in possession of the public key can verify that signature. Apple has done a terrible job of explaining what the default Gatekeeper policies will be is not particularly bad by itself, we have no guarantees about how the feature will evolve in future. Okay, so now everyone who publishes Mac software has to get an Apple cert, which Apple can retroactively revoke at any time for any reason.

Is it really so hard to imagine that Apple would prefer everything was just sold through the App Store? If tomorrow, all your Mac software stopped working, that would surely be bad business for Apple. Great article. Well written and informative, for developers and normies alike. Thanks for the great insight! But until then, well, this is all about trust, right? They could have easily had done nothing at all. But let the record show that yes, encryption is usually performed with a public key to be sent to the particular individual who owns the corresponding private key.

My understanding is that non-executable application resources are signed but not validated by the OS currently. It seems unwise to depend on this lasting forever, though. Hi all. Thanks for your feedback. This is I course in direct opposition to having no emulators or tethering or wireless syncing in the iOS app store. Thanks for this post! I guess we all have some serious thinking to do, and should remain aware and vocal about our dislike for this direction.

Will there be an update like this on the sandboxing issues? Is that still supposed to take place the start of March? You hit the nail on the head with your last line — a good user experience makes money. Apple is of course concerned about making money but they do it in a way driven by customer demand. If a majority of users were complaining about general purpose emulators not being available, Apple would I think want to resolve that, which would in turn bring the money.

Apple seems to be happy to give them away for free in the core OS and add value to the device. Love the Monkey Island spoof picture. That alone was worth the cost of admission! Oh, the article was quite enlightening, too. They have an interest in incentivizing over time more secure applications. Apple is opinionated. The cost of the iCloud and Notifications infrastructure must play a role in their decision to only allow those features App Store apps only.

Steven said: Either way you WILL be selling through app store. I always thought that this could be a solution but it seems that nobody is doing it. Just wondering. Developers are limited to promo codes per app. Not nearly enough to migrate a user base.

Developers could offer a higher-priced version on the Mac App Store for those customers who desire iCloud functionality. Most of these have been put together using tools like AppleScript Editor. I wonder where code signing and Gatekeeper leaves users like myself who create tools to help in their own workflows as well as their limited audience? I quickly assumed most had been put together using tools that I have no use for, personally.

Windows or Linux? What I would like to see is the ability for a user to self sign an app. I do find the trend worrisome especially as one entity could eventually decided what type of technologies and software innovations are allowed to run on your own personal computer. 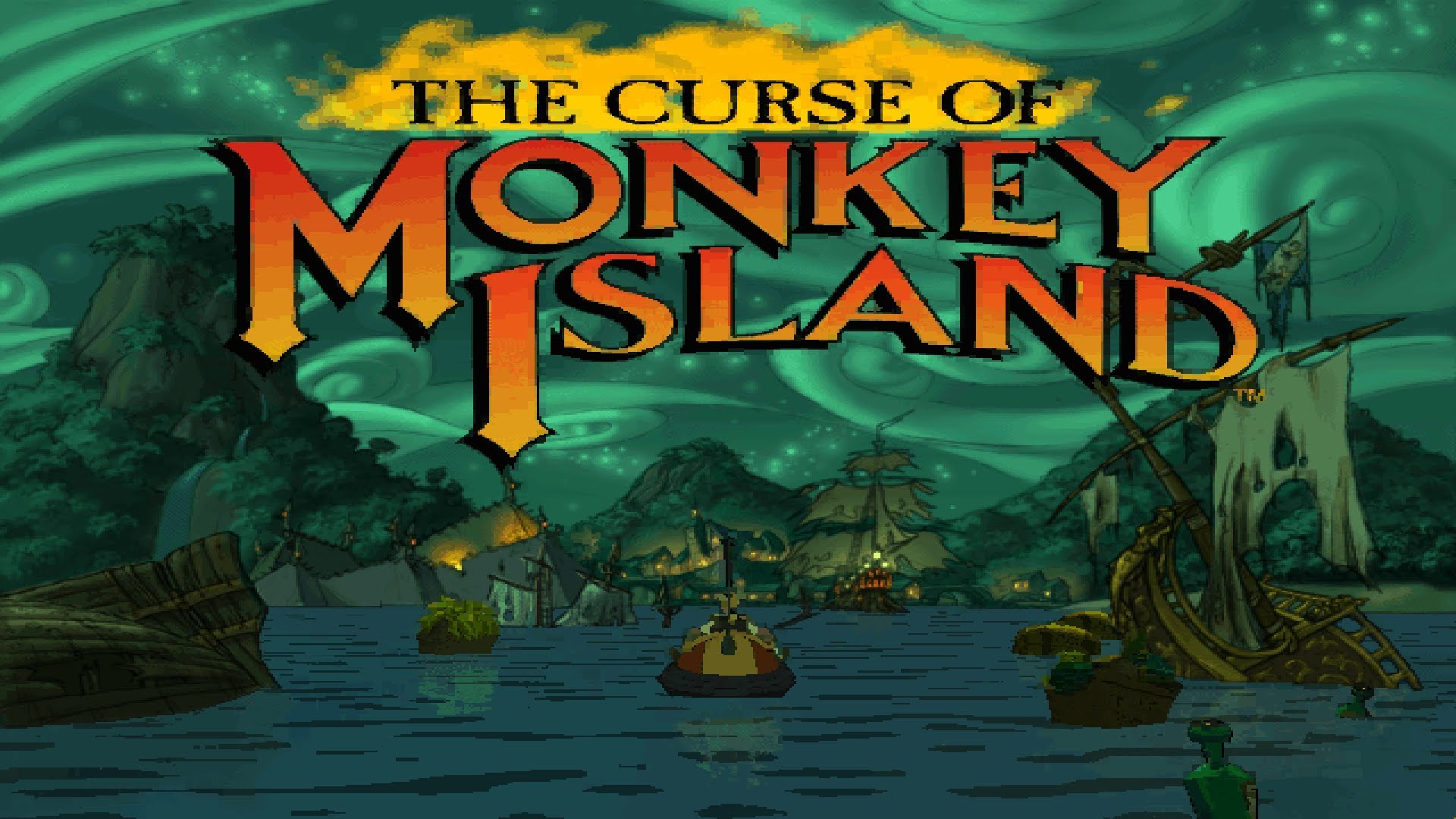 Over and over we often see that the usual response to disruptive technologies is to try and contain and control them. Even if the software is dangerous, it is still neutralized. Not only that it creates a safespace to actually monitor the offending software. Gatekeeping requires a vigilance that will not always detect and can falsely keep outsiders at the gates out of prejudice. How about providing the app for free, with the full app being unlockable with an in-app purchase.

The same thing is unlockable without an in-app purchase i. Apple is just waiting for the big apps to enter the App Store Photoshop, Office, etc. Once that happens, it will shut that door, only allowing App Store apps into the Mac.

Unless I misread the options, I see a major flaw therein. Apple failed to provide opt-in or opt-out at the individual app level. There are quite a few technical reasons for this. Both iCloud and Push Notifications depend on server resources from Apple. Seems to me that a serious malware writer—a criminal attacking financial software, say—could do a lot of harm before their ID was revoked. Hey, anyone here old enough to remember the Internet Exploder?


It was a demonstration IE control which shut down your computer. It went right through the process—got signed and all. Others have described Gatekeeper as operating based on the filesystem metadata that gets attached to apps to mark them as having been downloaded from the Internet, and is removed after the first time you launch it. People download it and use it. Time passes. The app goes rogue, people complain to Apple, and Apple revokes your ID. But what about all the people who have already been using it? Do I have this right, or am I missing something? So why the sudden crack down?

Todays serious virus and trojan writers are criminal organizations targeting big organizations. IOS aside, these organizations do not typically use Macs, nor are they attractive markets to Apple. In fact Microsoft have historically beaten Apple in tightening up their systems, adding things like address space randomization to processes.

Has it helped? You tell me. Objective-C feels like a relic from the 80s with modern functionality bolted on. It is not possible right now to distribute a Qt app to the AppStore without a lot of hassle and every time Apple makes another big change, Qt falls behind and may not catch up at all. The signs are all there, and have been for years. Apple are pushing us towards the AppStore, and taking money from our sales in the process.

Once enough momentum has been developed, they will close off the platform entirely. If their goal is to be Mac App Store only, why spend any amount of time on this interim solution? Why not just wait, then one day say Mac App Store only? As for the PR, we only knew one week before you did — that, to me, is pretty up-front. Thanks for the kind words!