These drums are dirty, the complete opposite of the holy singers in the background. The production is intricate, I zoned out and can barely keep up with Mac. This entire record is constantly changing, it sounds like a kid church choir singing the bridge. Voicemail skit, transitioning into "God Speed. Pouring out my soul raps.

The emotion. Yeah, this is a standout. Another skit centering around the morning and waking up. This is the third one I think. A piano laden beat to close it out. He raised the musicality on this album. Energetic Mac might be better than sullen Mac.

This is a rap album. Even the long songs end too soon. Another change of pace, Mac is playing the piano and talking to an audience about love. Could this have been recorded live? Chief Keef is rapping really fucking well. Is this what the last Keef album sounded like?


I will download that. What is going on? How did Mac Miller do this? This album has put me through so many emotions. I need a water break.

This is another gorgeous instrumental. My favorite song just changed again. This is a record.

This is incredible. The amount of growth and maturity on a record like this shows how far he has come.

I like this, for a long album, he keeps it fresh. It has yet to get repetitive. WOOOO, the beat breakdown was nasty. 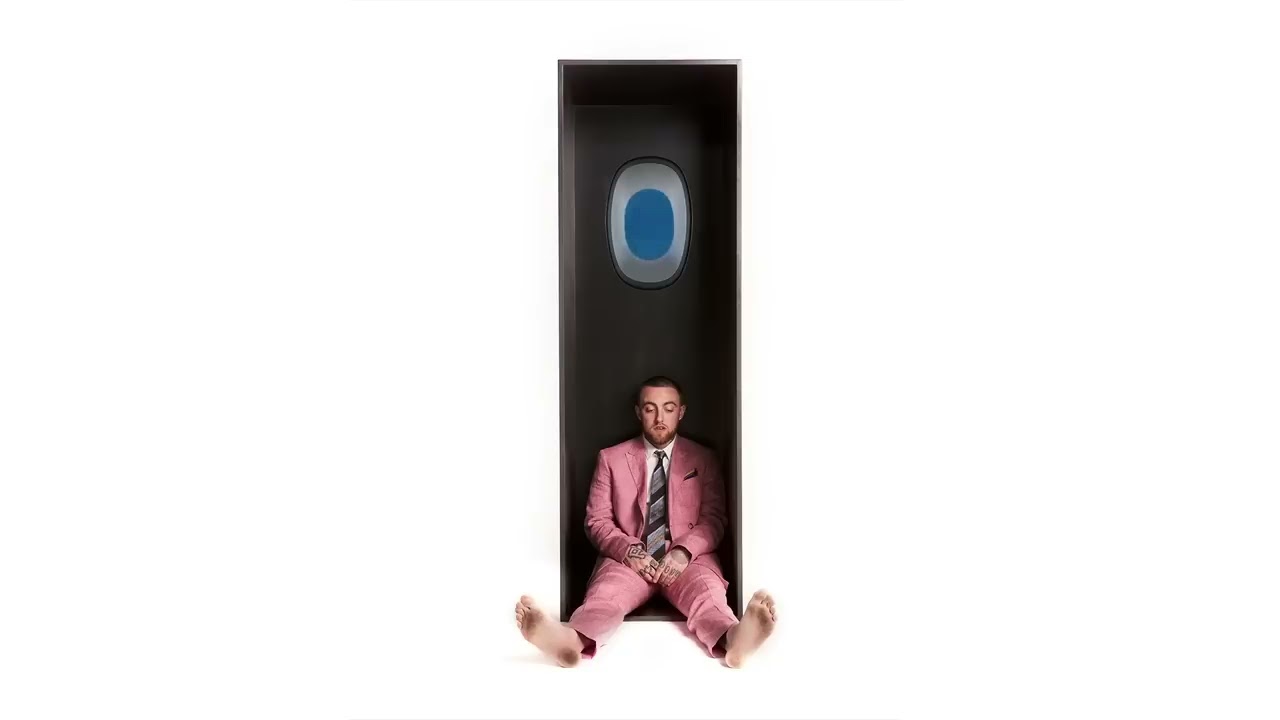